Tushek is a Slovenia-based super sportscar manufacturer which launched its first model, the Renovation T 500, to global acclaim at Monaco Top Marques 2012.

Tushek Supercars was a completely unknown brand in Europe until AV PR was appointed to manage its promotion and media PR. Well-respected Autocar magazine staff travelled to Slovenia to test-drive, on track, the Tushek Renovatio 500.

AV PR’s campaign ensured that the car was heavily featured across the main national publications both in the UK and abroad. AV PR also matched the Renovatio’s launch to the services of brand ambassador Harriadnie Beau at Salon Privé 2012. 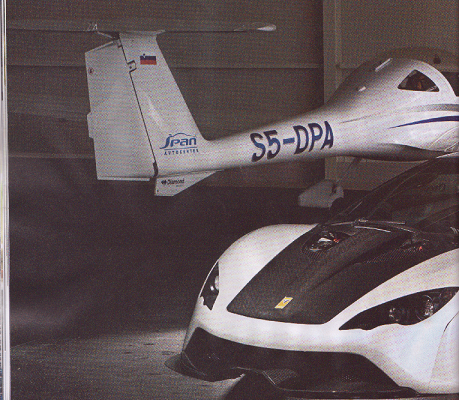