In 2010, Jensen International Automotive (JIA) created a modern interpretation of the iconic 1970s Interceptor, a model which remained true to the marque’s legendary status by being based on original cars powered by a Corvette LS3 engine and a contemporary drivetrain.

From January 2011, AV PR’s press and media campaign secured international exposure for the new JIA Interceptor R, which was promoted in Europe, the Middle East and Australia, featured in the best specialist and lifestyle magazines (including EVO, Octane and GQ) and appeared on TV worldwide (BBC Top Gear). The impact of the PR campaign and extensive coverage was felt even on the values of the classic, unadulterated Interceptor models, which soared from around £5,000 (in 2010) to over £20,000 for an average car.

Over the last four years, AV PR has managed PR for Cropredy Bridge, the original Jensen garage, and Jensen Motors Ltd, the latest specialist to work on all things Jensen.

Whenever a feature is organised about sporty, classic GTs, or modernised classics, the Jensen Interceptor range is always the media’s choice. 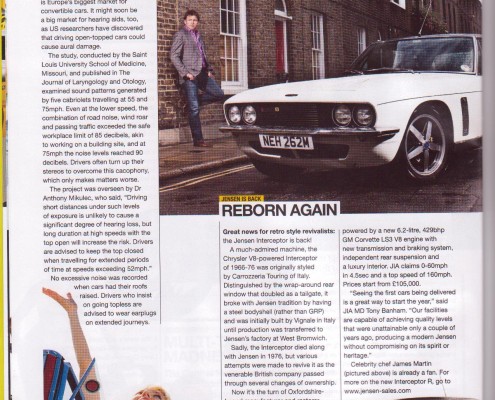 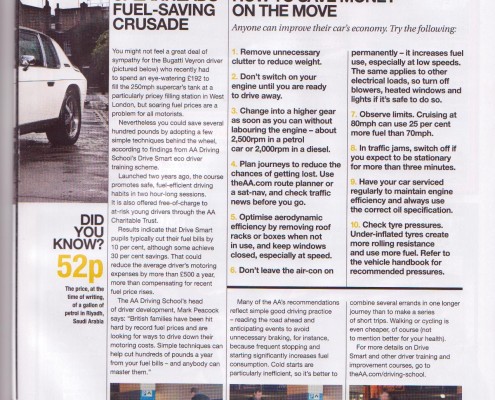 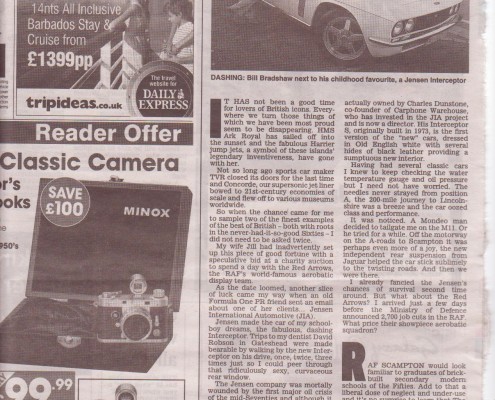 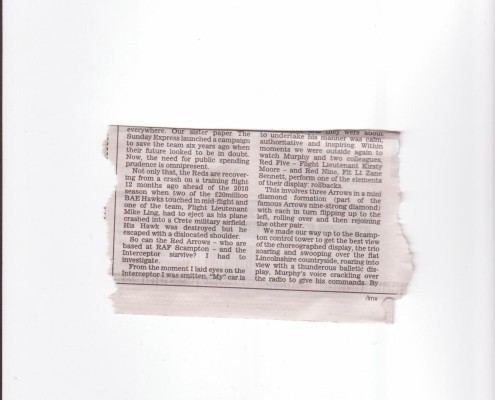 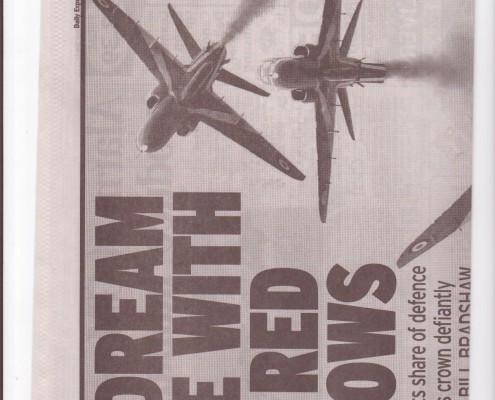 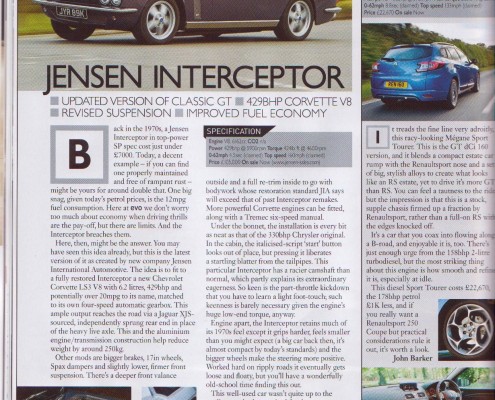 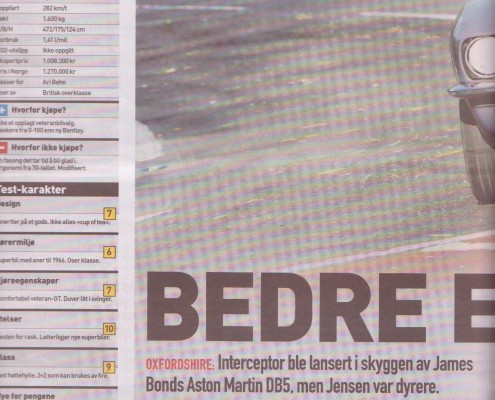 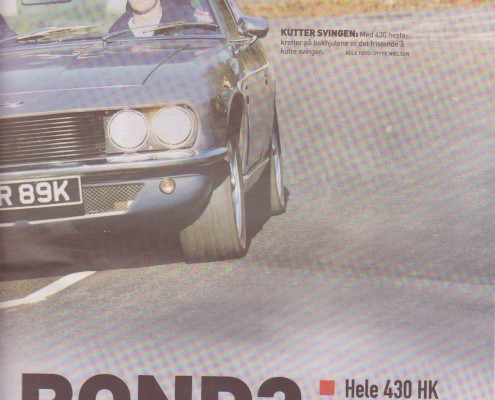 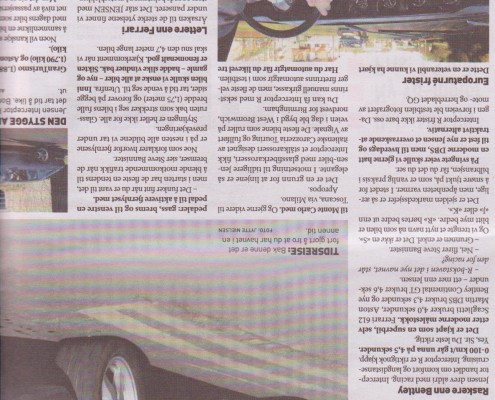 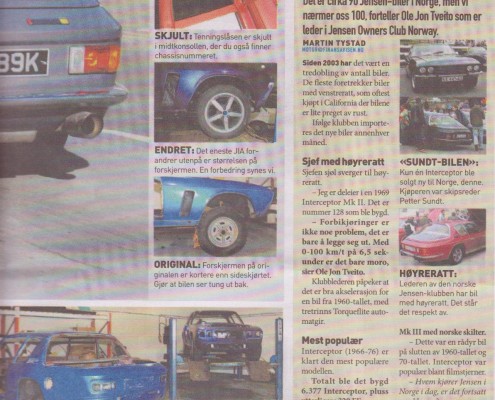 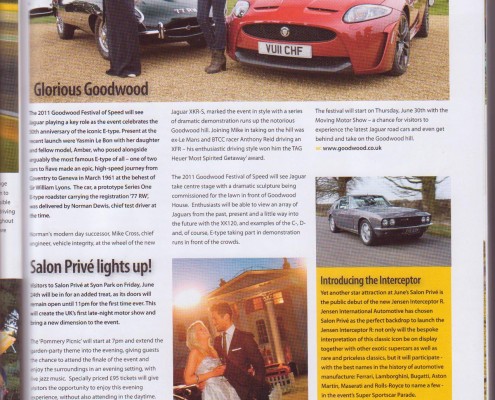 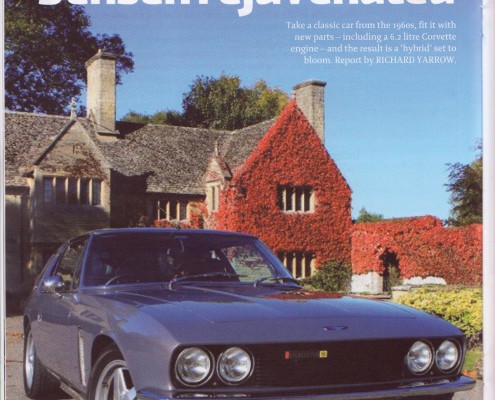 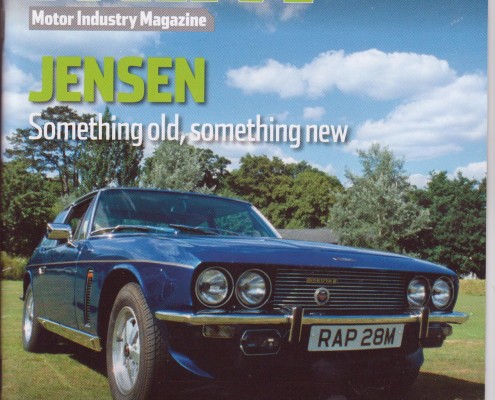 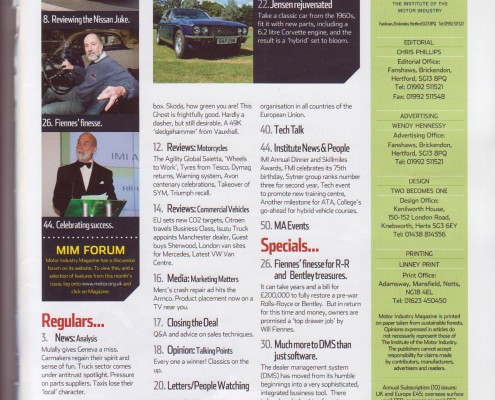 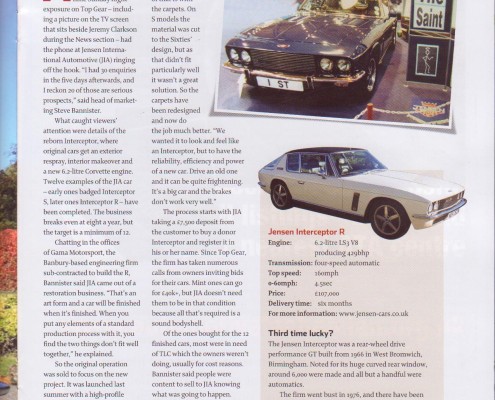 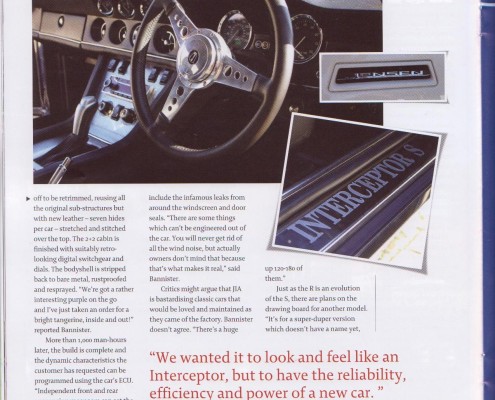 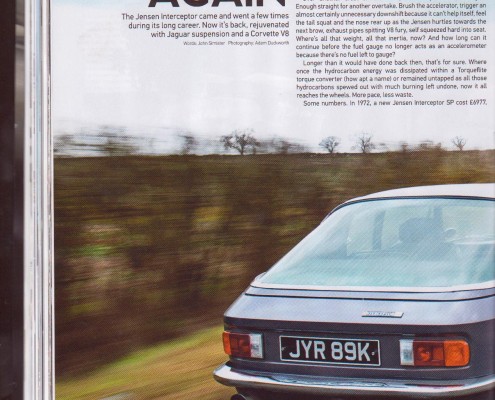 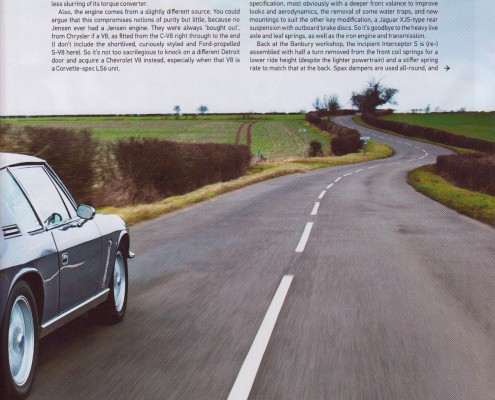 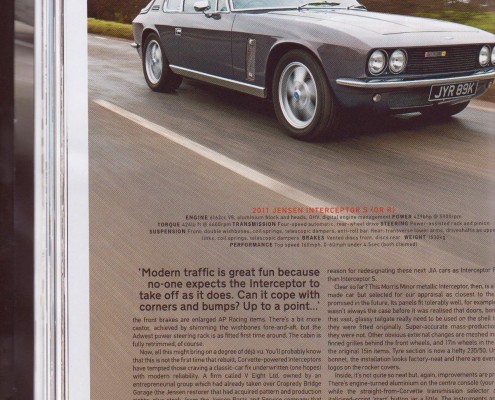 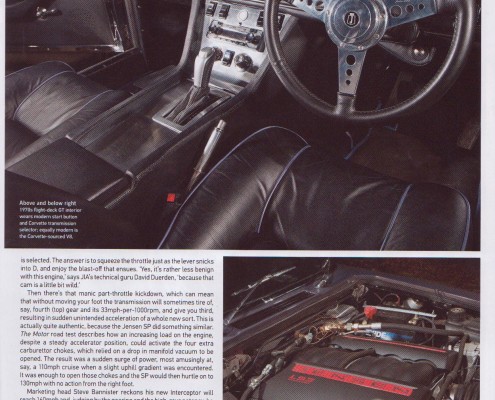 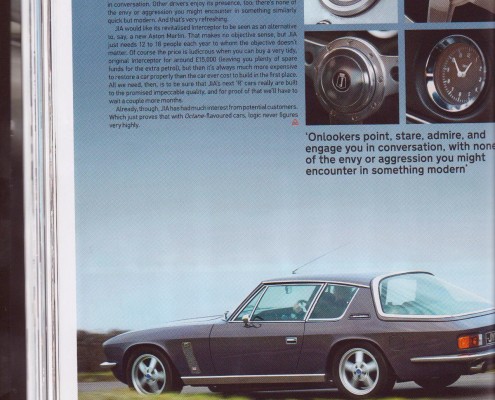 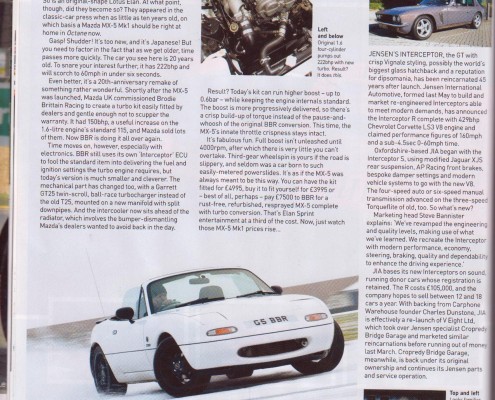 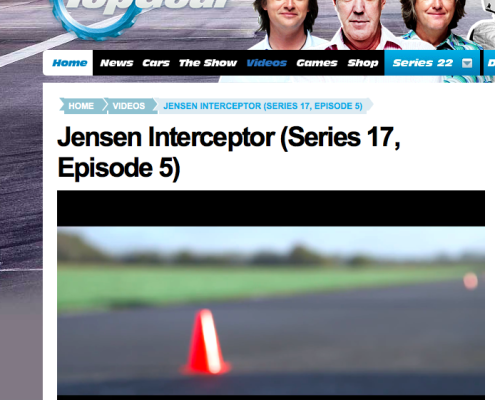 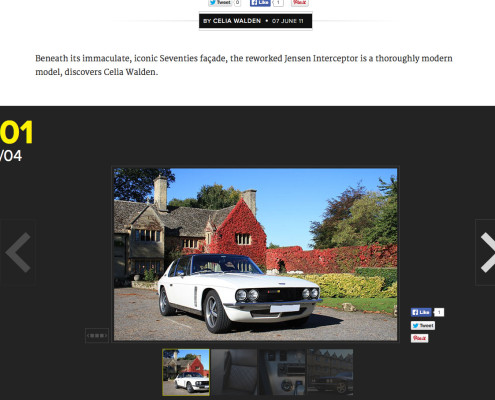 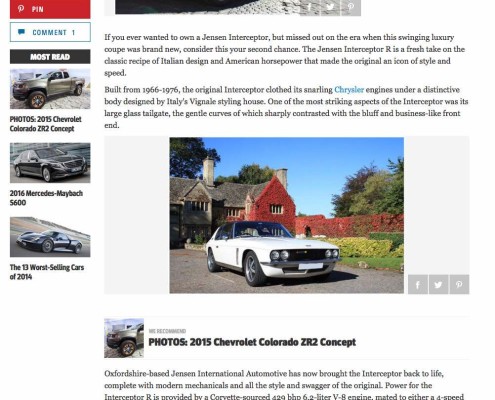 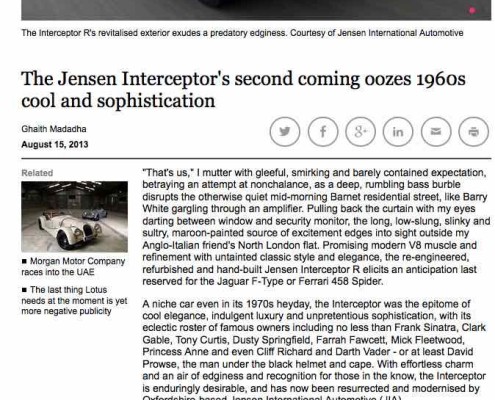 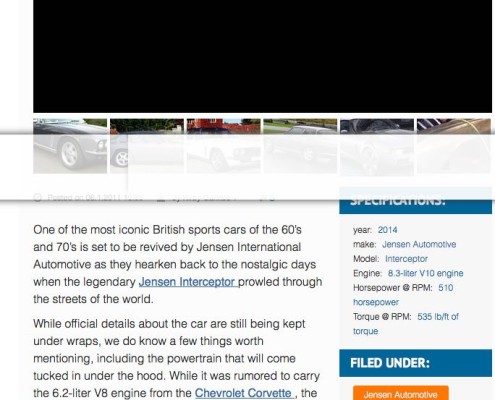 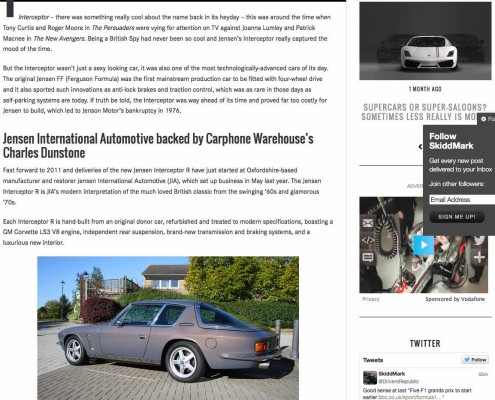 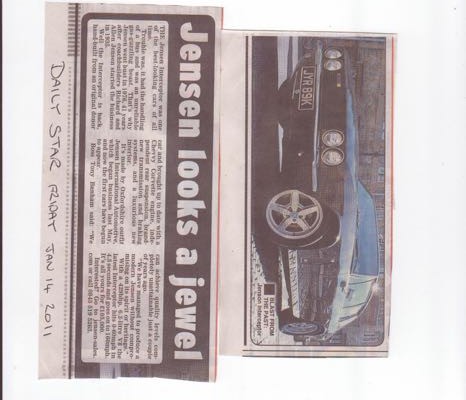 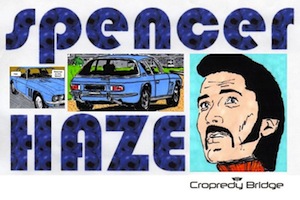