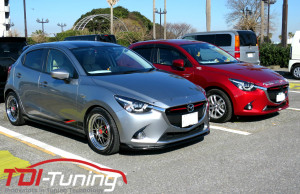 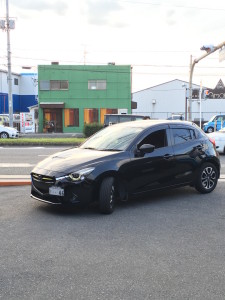 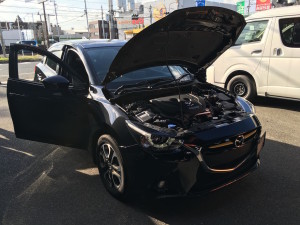 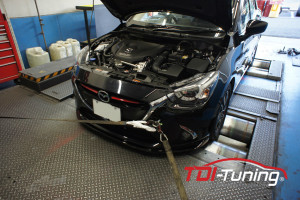 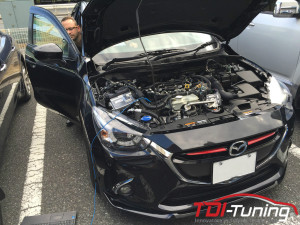 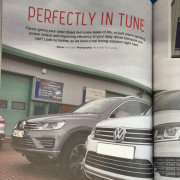 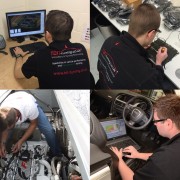 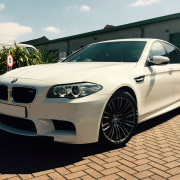 GTO ENGINEERING AND GTO LONDON AT THE LCCS

TDI-Tuning in 4×4 magazine
Scroll to top